Get the word-count down.

It’s good for me? It’s what makes a good writer? Please.

Murder your darlings. You mean murder the story.

It would have been shorter if I’d had more time?

More time is not the problem. More time, and the story will be shaved away.

Word-count, you say. This is not about writing better. This is about the publisher’s sticker shock.

But I’m not going to say that. I’m going to set the latest print-out on my desk. In the morning, I will send you the piece, minus 200 words.

I’ll give you a skeleton,

Picked clean by the vultures of concision. 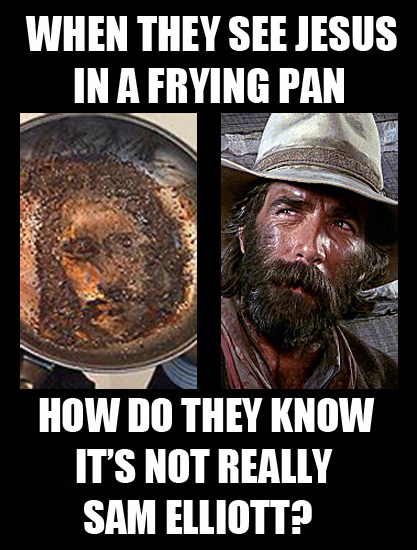 I read his poems
Each one a few spare lines —
An image of an old woman or a honeysuckle vine or a bee or a dying man.
I shift in my chair, munch on salted nuts, heave a sigh.
You’re the great man,
Get to the point.
Tell a real story.
Say something.
I close the book and set it on the desk.
I rinse my drinking glass,
Shed my day clothes,
Brush my teeth,
Stand at the window looking out on a quiet street.
Somewhere across the city, a train whistle whines.
The book sits there on the desk.
Damn you.
I pick it up, take it to my bed,
Read it until sleep takes me away.

Emily Temple at Flavorwire has posted a useful assemblage of handwritten outlines by famous authors.

Here’s an example by Joseph Heller — click through to see it in full size:

Here’s a useful infographic for the demographics geeks among us.

According to this accounting, 15 out of the 100 are undernourished and one is starving. Thirteen have no safe water, 23 have no shelter.

Good to see that 83 are literate. Interesting that 22 can access a computer.

(Click the image to go to the original and explore it at full size.)

The World as 100 People infographic by JackHagley.

Just a note that I have written a post over at Tools for Thinkers with brief reviews of some of my favorite books about intelligence and how to improve it if you so desire. I review books by Tony Buzan, Jeff Hawkins, Daniel Golemen, and Joshua Foer. See “Some Great Books About Intelligence.”

I just heard a fascinating interview with sculptor and stop-motion animator John Frame, who explained how his long-term project “The Tale of the Crippled Boy” came to him in a dream. Frame had been a sculptor for decades but had hit a creative wall, or more precisely had run out of steam, to use another metaphor. He had reached a point in his creative work where he just couldn’t create anymore.

Then one night he had a lucid dream in which he imagined an entire world populated with characters in motion. He somehow recognized that these characters were his own creations, and in that dream state he spent several hours observing this world. When when he woke up early in the morning, he captured it all in drawings and notes and storyboards and began his current stop-motion animation project. Did I mention that he had never done stop-motion before? But now “The Tale of the Crippled Boy” has become his entire creative activity.

You can see Frame’s initial animations here on Vimeo:

I have to admit that I’m not drawn to the creative product, fascinating and detailed as it is — too bizarre to appeal to me. But what I am intrigued by is the way the idea came to the creator — seemingly arriving out of the blue in a dream state. Everybody dreams, and I suspect that lucid dreaming is fairly common. However, the important thing here is that Frame got up and captured it all so he could turn the idea into a creative product. It’s also significant that the stop-motion product draws on his many years of work as a sculptor.

This experience illustrates what I think are some important lessons about the creative process, and it follows the ideas set out in my favorite book on this topic — A Technique for Producing Ideas, by James Webb Young. Written in 1965, this is a brilliant treatise for anyone involved in creative work — Young was actually an advertising guy, but his ideas really apply to anyone in the arts. It’s only 36 pages. You can buy it for a few dollars on Amazon and read it in an hour or so.

Thinking about Young’s book and John Frame’s experience, here are some lessons I extract:

You can hear the interview with John Frame at The Story — his is the second part of that particular show. 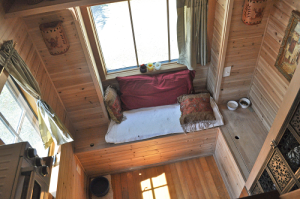 Over at ThomasNet Green & Clean recently, I wrote a pair of articles about small houses, with a mix of interesting photos, statistics on home sizes, and quotes from Henry David Thoreau. Here are links to the articles:

Living in Small and Tiny Houses – Thoreau Would Be Proud

Here’s an interesting infographic from Publicis Healthware International, a healthcare-focused communication firm based in Italy. I think this is interesting and potentially useful for marketers of pharmaceuticals, medical devices, and products and services directed at physicians — it gives some idea of how physicians are using social/professional media and identifies some of the trusted communities where they might be reached.

In an accompanying article, Publicis writes that

The proliferation of small and large communities is the result of physicians’ increasing need to share ideas and discuss clinical cases with colleagues in every part of the world.

The article categorizes physicians’ online social media (although “social” doesn’t necessarily express the purpose of these communities) in three ways:

Following is the map/infographic. This image is reduced — you can click on it to link through to the full-sized original:

I came across this useful infographic from MBAProgramInfo.com, which analyzes the effect of outsourcing on the U.S. jobs picture (this image is reduced in size — click on the image to link through to the original and examine it in full size):